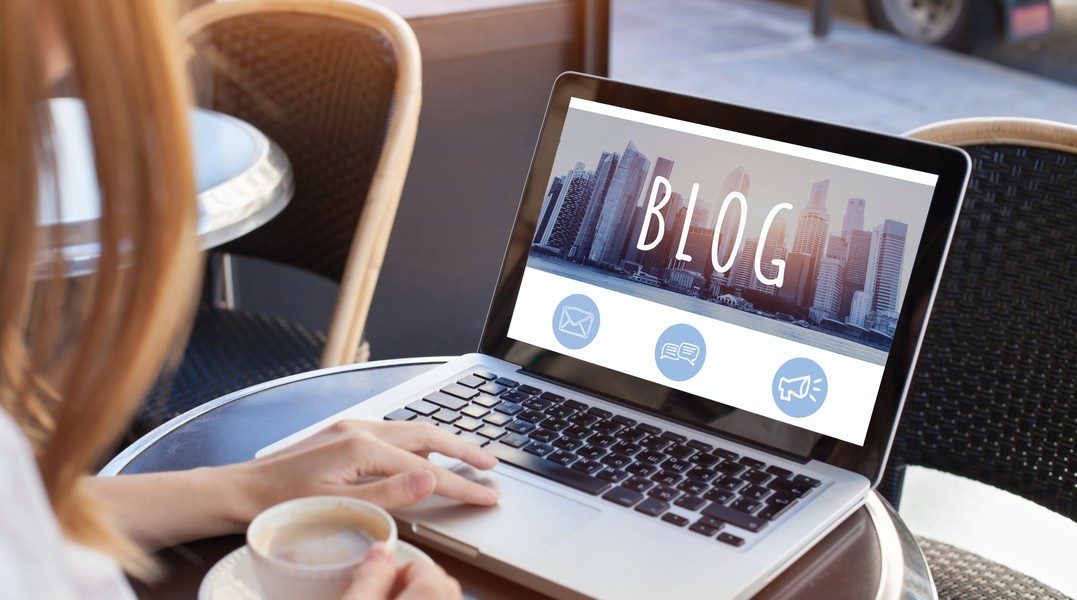 Blog: Never say you have a show that hasn't been here yet - it already has, advises Markus Sterky

Author: Matej Škop In the first month that the CME Content course has been running at the Academy, we, as its students, listened to dozens of speakers. Without wanting to toot our own horn, we agreed that the lectures from CME professionals were among the most interesting: whether it was head of content development Michal Reitler, who guided us through the process of developing a subject, or creative producer Erika Hníková, with whom we discussed, among other things, documentary creation.

But we were no less excited by the speakers from abroad: Ole Hedemann, a professor at the Norwegian Television School and creator of successful Norwegian television formats, and Markus Sterky from the Swedish public broadcaster SVT have visited us so far. Markus' position is content strategist, which simply means something like Sweden's Michal Reitler.

When it comes to access to the TV viewer, Markus is behind the change in strategy implemented by SVT. "It used to be that the TV program was key. With the advent of online and streaming platforms, the habits of the TV viewer are changing, and television should respond to the current viewer needs and the style in which they watch TV," described Markus. According to him, many viewers no longer organize their time according to linear broadcasting.

In addition to data on viewership and audience share, SVT also examines the so-called reach: it refers to online viewing. Just for completeness: the viewership (rating) indicates in percentages how many people who own a TV and have it turned on are watching which show. At the same time, they can only have it on for a while and do not have to actively monitor it. Share in the audience ( share ) in percentages shows how many people with the television turned on actively watched the program from beginning to end. The data they monitor at SVT is called reach. They watch him on the online broadcast. "I was excited by the information that the focus on reach instead of share and rating is the result of SVT's adaptation to the new television environment and to viewers who increasingly prefer online broadcasting," said Maggie Drahovská, a CME Content Academy student.

The second day with Markus was practical: he taught us how to present ideas to the people who decide what will be produced on TV. " Pitching (presentation of topics in front of the committee, editor's note ) is an absolutely essential element of creative work on television. You can hardly do without it," Markus warned us. At home, we prepared topics for a reality show and, with the idea that we had invented an original format, we presented them at school. For example, student Adam Závodský began his presentation by saying that he was presenting a show that the world had never seen before. "It is dangerous. Never say that. Everything was already here," Markus told us. Then when Adam introduced the subject more carefully, Markus ' reaction was: “Great, great presentation! But it already exists.”

The Swedish content strategist's final advice was clear: "Be curious, watch TV, and do things differently.” At the same time, the last piece of advice was confusing: Don't trust people like me.

According to Markus, today's generation of twenty-somethings is supposed to be the one that will influence the future of television. "Your generation's job is to disagree with mine," Markus concluded.

So when we don't invent anything new on TV, because "everything has already been here,” at least the way we do it can be original.

With contributions from Andrea Bisconti