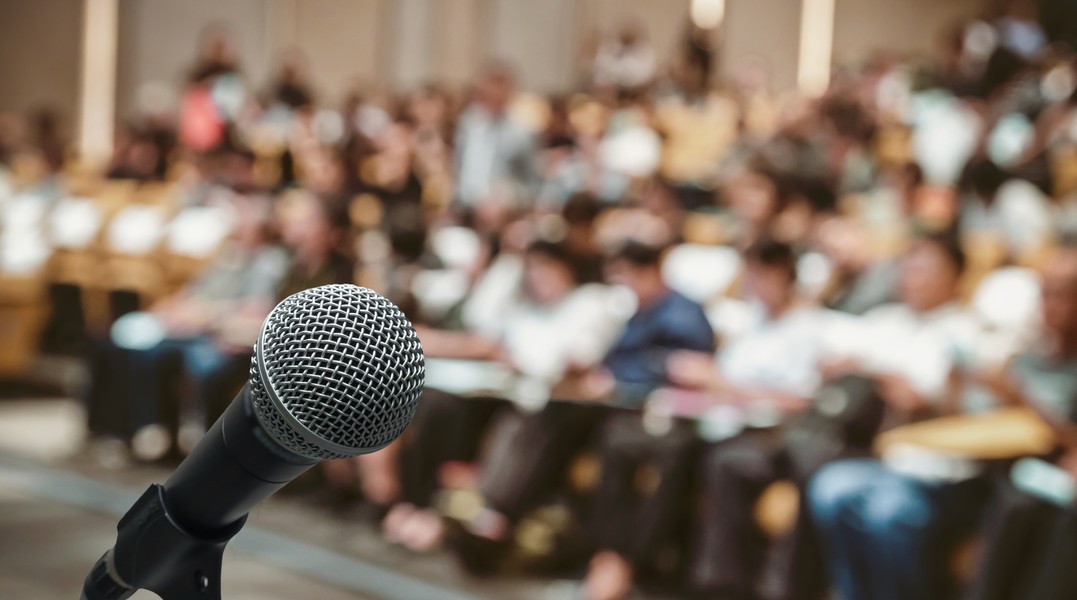 Sylvia Stevens is sick and tired of formulaic movies and TV shows. And don’t even get her started on algorithms. What does she want from broadcasters and filmmakers? Courage! This Texas-born producer and director – who’s been based in London for the last 40-plus years – wants more broadcasters to experiment, to open their minds to independent directors and to projects from around the world.

Sylvia rhapsodized about the 1980s when Britain’s Channel 4 introduced The Eleventh Hour – a showcase for independent and experimental films in a variety of lengths and genres.

“Filmmakers from Latin America, from around the world, could tell their stories –with subtitles,” she said. “You never knew what you would get.”

Sylvia said Faction Films, which she cofounded, co-produced War Takes, a film about the war in Colombia. It appeared on The Eleventh Hour, along with her film Columbus O! for the anniversary of the United States’ bicentennial.

“We imagined Christopher Columbus coming to Columbus, Ohio on a Greyhound Bus,” she said. “Who would he meet? We met Dave from Wendy’s (the founder of a famous US fast-food chain). We covered race relations, Native American burial mounds outside of Columbus, gardeners…a whole cross section of classes. You could do that on Channel 4. It’s impossible to do that now.

“I wish Netflix or someone would be brave enough to do things like that. They’re so formulaic.  They work on algorithms.”

Sylvia will be teaching a workshop in December at the CME Content Academy, along with her colleague Ben Gibson. CME develops talented newcomers into the scriptwriters, showrunners and TV producers of tomorrow. TV Nova and TV Markíza created CME together with The Television Institute, to train students in the television industry and give them the opportunity to work long-term for the two broadcasters.

Sylvia plans to get to know the CME students; particularly why they are interested in film. From there, she’ll go through exercises related to their individual projects and help them come up with ideas for their own film. Most importantly, she wants to teach them to think.

“Ideas are cheap,” Sylvia said. “Anyone can have an idea.  But HOW to think when you come up with an idea – thinking about the whole process. Who’s going to watch? What’s it going to cost? Who’s paying for it? How will it travel?”

Ben’s role will be to ask those hard questions as the mock commissioning editor.

Sylvia taught a similar workshop last summer at Oxford University that was so popular, she was immediately invited back to teach it next year.

“It’s fun and the students will get inspired,” she said.

Sylvia brings 40 years of experience to CME. She co-founded Faction Films, which she refers to as a “loose collective where we didn’t have a business plan, just stories we wanted to tell.”

Sylvia has shot films for the BBC, Channel 4, ITV, Netflix, PBS, RTE and many more. She’s traveled the world to make her films, which have won awards in New York, Havana and Ireland among others.

Since 2005, Sylvia has also been the Documentary Expert for European Audiovisual Entrepreneurs (EAVE), which offers professional training, project development and networking for audiovisual producers.

Sylvia has taught workshops in Colombia, South Africa, Egypt, Turkey and a host of others. And now, CME in Brno.

“This is an interaction,” she said. “We’re (she and Ben) like participants, too. It’s all about getting that energy –to get to the tools to make it part of the students’ DNA.”