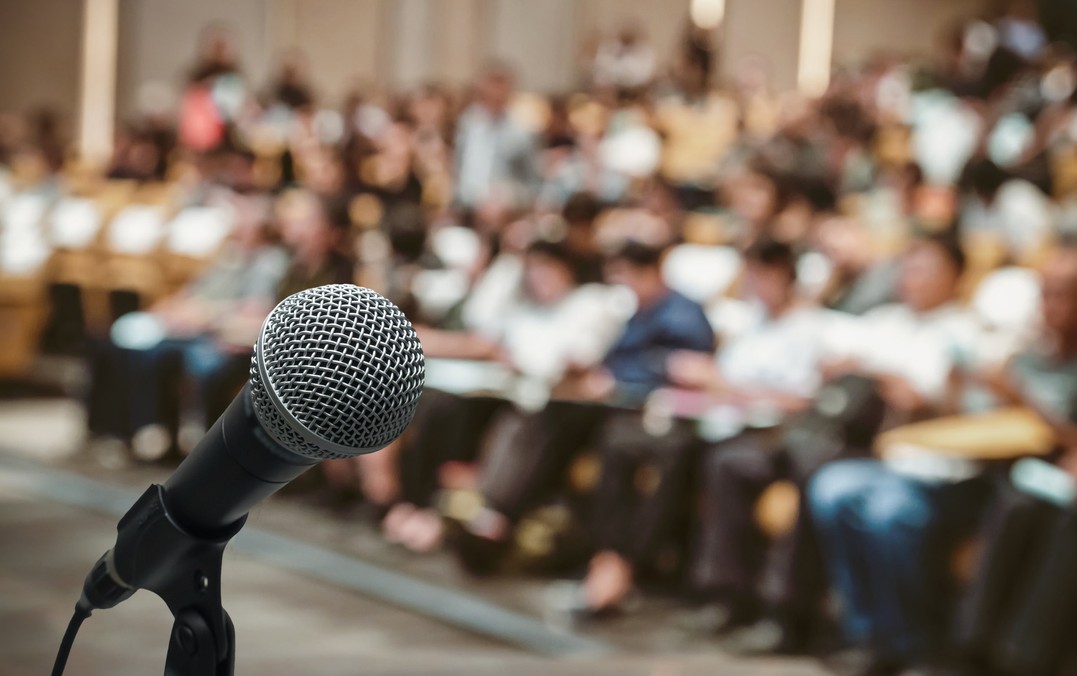 OUR LECTURERS AND GUEST SPEAKERS

Education under the supervision of the best in the business.

The Founder of the New Danish Screen Fund, a former long-time director of the prestigious National Film School of Denmark in Copenhagen, and a collaborator of the most important Danish filmmakers like Lars von Trier and Thomas Vinterberg. The Copenhagen Film School allowed its students to be one of the first in the world to complete their studies not only with a film but also with a pilot of a television series.

The Head of Drama at Norwegian public broadcaster NRK (also known as the ‘Scandinavian BBC’), winner of several Emmy Awards and the CEO of Rubicon, one of Norway’s largest production companies. He was the first producer in Europe to work with the then-completely unknown company Netflix on the cult series Lilyhammer. During his 10-year leadership, he has transformed Norwegian television production into one of the best in Europe.

A producer and former Dean of the Faculty of Film & Media at the Westerdals Institute in Oslo, which has won several prestigious awards under his leadership, including a Student Oscar for Best Feature Film. He is currently Dean of the Faculty of Audiovisual Media and Creative Technologies at Lillehammer University.